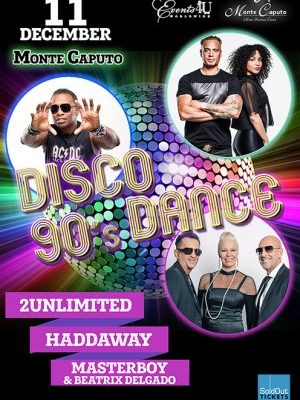 After 25 years, Haddaway is in great shape, keep partying every weekend and making Thousands of fans Happy …

2 Unlimited are a Dutch dance act founded by Belgian producers Jean-Paul De Coster and Phil Wilde in 1991 in Amsterdam, Netherlands. Dutch rapper Ray Slijngaard and Dutch vocalist Anita Doth fronted the act from 1991 to 1996. During the five years of 2 Unlimited’s worldwide mainstream success, the act scored a total of 16 chart hits, including “Get Ready for This”, “Twilight Zone”, “No Limit”, and “Tribal Dance”. They have sold 18 million records worldwide.

Masterboy is a German Eurodance project best known in Europe for the ’90s hits “Feel the Heat of the Night,” “Anybody”, “I Got to Give It Up”, “Generation of Love”, “Everybody Needs Somebody” and “Is This the Love.” 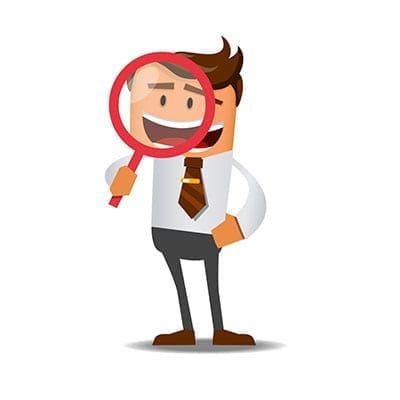